it was one of those march days

[ it was one of those march days when the sun shines hot and the wind blows cold. when it is summer in the light and winter in the shade. ]
- charles dickens

never again could this be so true. it is the last day of march and the ground below my window is snow covered. the sun is shining. but it is still winter. it is still cold. i feel as though the weather is mad and decided to play a joke on all of the north east and just make winter never ending. i'm not okay with this. i am meant for sunshine. winter weather makes me sad. i don't like being cold. i don't like it when the ground is iced and slushed and wet. i am just not made for ohio. but somehow i ended up here.

the good news is that despite the weather the past month has been really refreshing. march brings many memories and much greatfulness and reflection on God's promises and faithfulness. many of you know this if you follow the blog or my story. this march held great memories. i reflected a lot. spent time with people i loved. came up with a few amazing ideas. (one being a children's book series that i will have to tell you all about. if anyone knows a publisher or manager that could help me out HOLLA AT YO GURL! hahah but really.) i spent time studying Esther, reading Psalms everyday & filled pages in my journal of what to the outsider looks like i have a serious issue, but really i'm just A.D.D.

{ side note ... a few weeks ago my sister mom and i were up talking at her house. somehow a.d.d. and a.d.h.d. got brought up & jordyn is like "i never thought shelby was a.d.d." and mom and i are like "where have you been!?" sooo funny. also in my philosophy class we talked about how people without a.d.d. take medicine to help them focus and study and i'm like "excuse me but i'm the kid who needs the meds and i'm not on them and so all these kids taking it that don't need it are having a double advantage over me" and then the kid behind me literally showed up to the test buzzing from riddlin. i assure you, he did not need it. and i assure you, i wish i had it. hahah. his is real life people. welcome to akron. }

anyways. back to march. i'm sorry. i guess i didn't need to write that paragraph. but i did. and i'm not deleting it.

so the first day of March...guess what!!! I SAW MY BROTHER. because you know people he lives in OHIO now. YOU GUYS!!! say it with me!! O-H...I-O! so we went to a basketball game and then to dinner at none other than buffalo wild wings in kent. you know. the place we used to live. our favorite town. [ if you love kent too ... consider buying a "I Black Squirrel Kent" tee from my super awesome brother-friends chad and jake ... they are freaking awesome. just follow this link...well in july i guess you should follow the link. cause they are doing some adventurous things right now in another country. but really check it out. CLICK HERE! I BLACK SQUIRREL KENT! ] anyways. dinner with sethy was great. 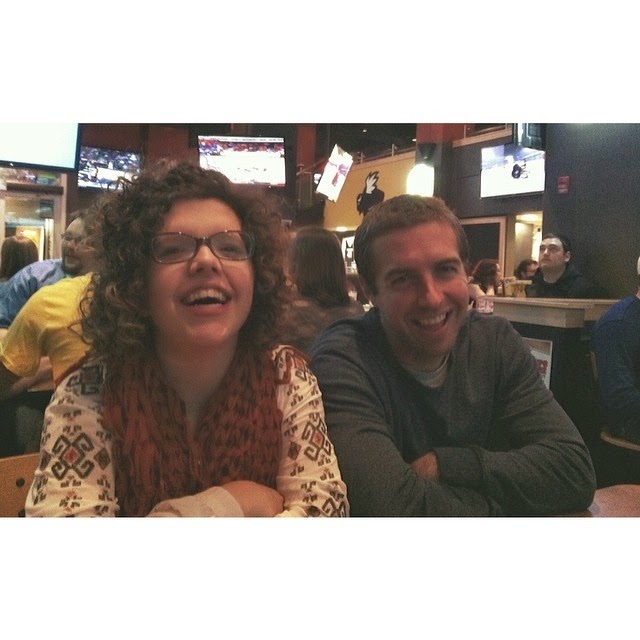 then the third of march. well you all kind of know what that was. the 9 year anniversary of my diagnosis. if you missed the great blog post about it. you should CLICK THIS! MARCH 3 BLOGPOST ... i think you might want to get tissues first. because everyone who read it cried. just a warning.

then on the fifth of march i upset dad by posting a picture of myself to facebook where i wasn't smiling. all kinds of hilarity ensued. he did not like it at all. and spent the following 25 days begging me to change it. i finally caved yesterday. i think dad was happy. but hey i thought the picture was just artsy. i'm not sure. a few of my friends said something like "maybe he thinks you look naked" hahahah but i CLEARLY had a tanktop on. who knows. the man just loves my smile.  what do you guys think!? 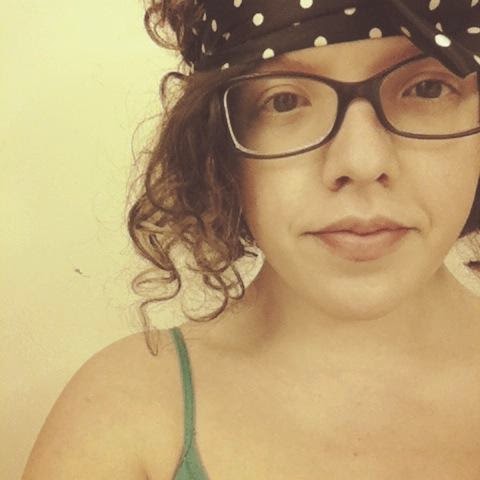 then on the 9th of march i had the 9 year anniversary of my brain surgery. i celebrated by twirling in my kitchen and writing an epically long blog post. if you have no life and want to read it... CLICK THIS! MARCH 9 BLOG POST! and if you do have a life but just happen to have some free time you should read it.

i've used the line "is anyone reading except my mom" frequently the past few posts. well when my posts started getting over 100 views i've decided to stop using that line. i've been thinking of new ones. but nothing is clever enough. so how about lets do this. if you like what you read...pass it on to a friend. hey i don't want to be THAT GIRL who blogs her whole life and no one reads and so she is writing for no reason. but actually that'd be okay. because writing is therapy. anyways. pass it on. please. that'd be great.

march 13th was mama t's birthday. she is a gem. i love her. not everyone can say that about thier mom's but i really do have a fantastic one. we just are both really sassy and spunky and sometimes that makes us argue but then we end up eating popcorn and watching grey's anatomy and all is well on the earth again. 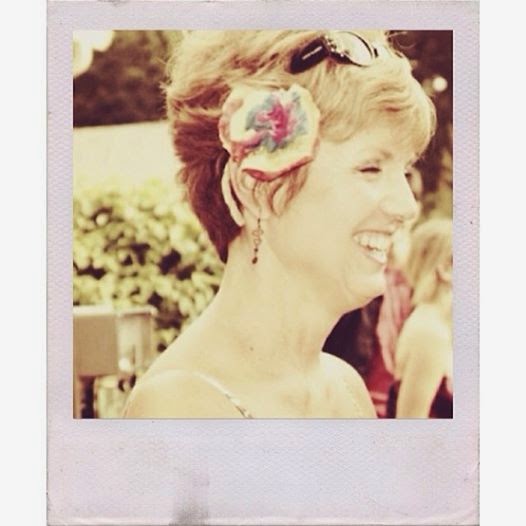 then on march 16 i went to andrea and oliver's wedding shower. oh i am so blessed to know them. the Lord is truly at the center of their relationship & it is truly beautiful to watch. they are also so cute together. andrea is such a beautiful person inside and out. and a wonderful example to me. ollie pie is just great also. he loves Jesus so much and is so kind. thankful that God had this planned for them all along! 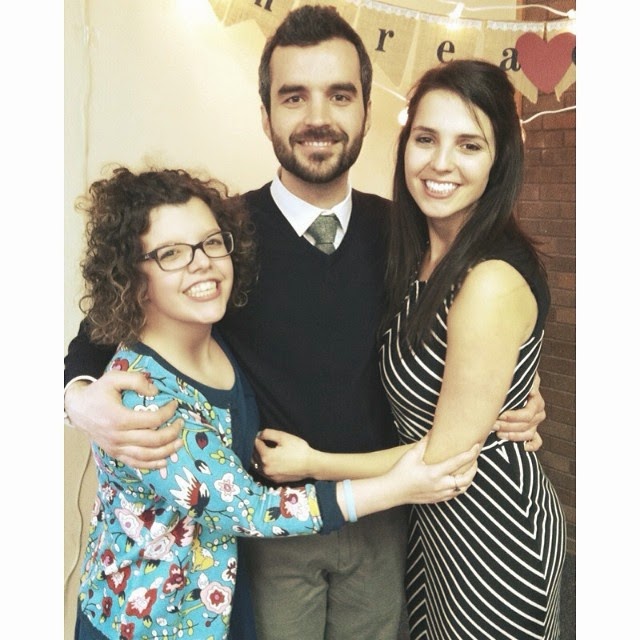 on march 20th i flew to texas to see one of my best friends chelsea. she moved there kinda suddenly our junior year of highschool and i haven't gotten the chance to visit until now. thankfully she has come to ohio every once in a while and i cherish those times.

anyways...so on march 20th i got to the cleveland airport and my flight had been delayed which meant my connection would be missed and basically it was a dibockle. well. the thing is. the whole way there i had a horrible stomach ache and just felt like i shouldnt get on the plane but didn't want to say and i just was nervous and not myself. so then i was super sassy with the guy and was trying to get him to get me to texas and he wasn't being too helpful. so i would say i was not at my best. hahah words that should not be mentioned were running through my head and i just was so hungry and just frustrated. finally i asked if there were any flights out of akron canton. and there were. so then i had to apologise for all my sassyness and rudeness and i told him that i'm normally not like this but i just was overwhelmed and just needed to get to texas. so anyways. as soon as i had my new flight i felt all better { YOU GUYS!!! theres a reason i wasn't supposed to be on that plane!! you ready for it!?!?!? }

so me and mom ran errands all day. got food. and she dropped me off at akron-canton. so i get through everything fine and while i'm at my gate i call my brother and i'm like "dude. seth. so my flight got changed and now i have a layover in detroit. this is so stupid. who wants to go to detroit anyways." and he's like "i'm flying out of detroit a little after 8 tonight to go to this soccer conference" and i'm like " I GET THERE AT 6!!!" { YOU GUYS!!!! WHAT ARE THE FREAKING CHANCES THAT SETH WOULD BE IN THE SAME AIRPORT AS ME AND NOT AN AIRPORT IN OHIO AND OH MY LAMB IT WAS JUST JESUS I KNOW IT. THATS THE REASON I DIDN'T GET ON THE FIRST PLANE! I WAS SUPPOSED TO SEE MY BROTHER!!! } this is real life. i could barely believe it. SO THEN! just fasten your seat belts. theres more. so he gets there from toledo and through security and everything and then he calls me "my gate is A64 where are you!?" I look up and i say "MY GATE IS A63!" { YOU GUYS!!!! THIS IS REAL LIFE. WHAT IN THE WORLD!!!! THIS HAPPENED. BEST THING EVER. } 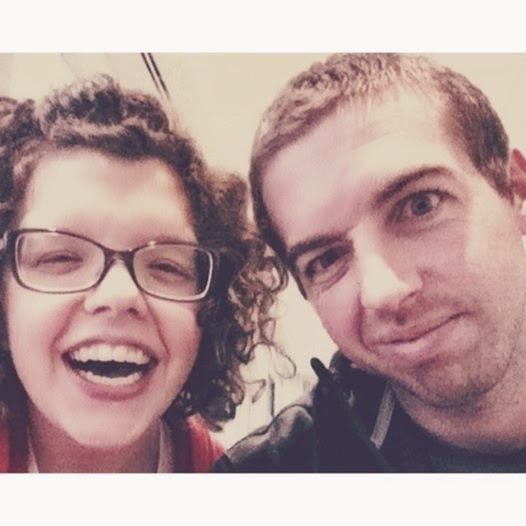 Then i went to Texas for a few days to stay with my beautiful friend Chelsea & it was magical! We laughed & took a lot of naps. We ate great food & climbed on top of a building too. Life was really great there. And warm. I love this lady so much. The BEST thing is, that no distance has changed our friendship. I believe she will be my friend until I go to Heaven. 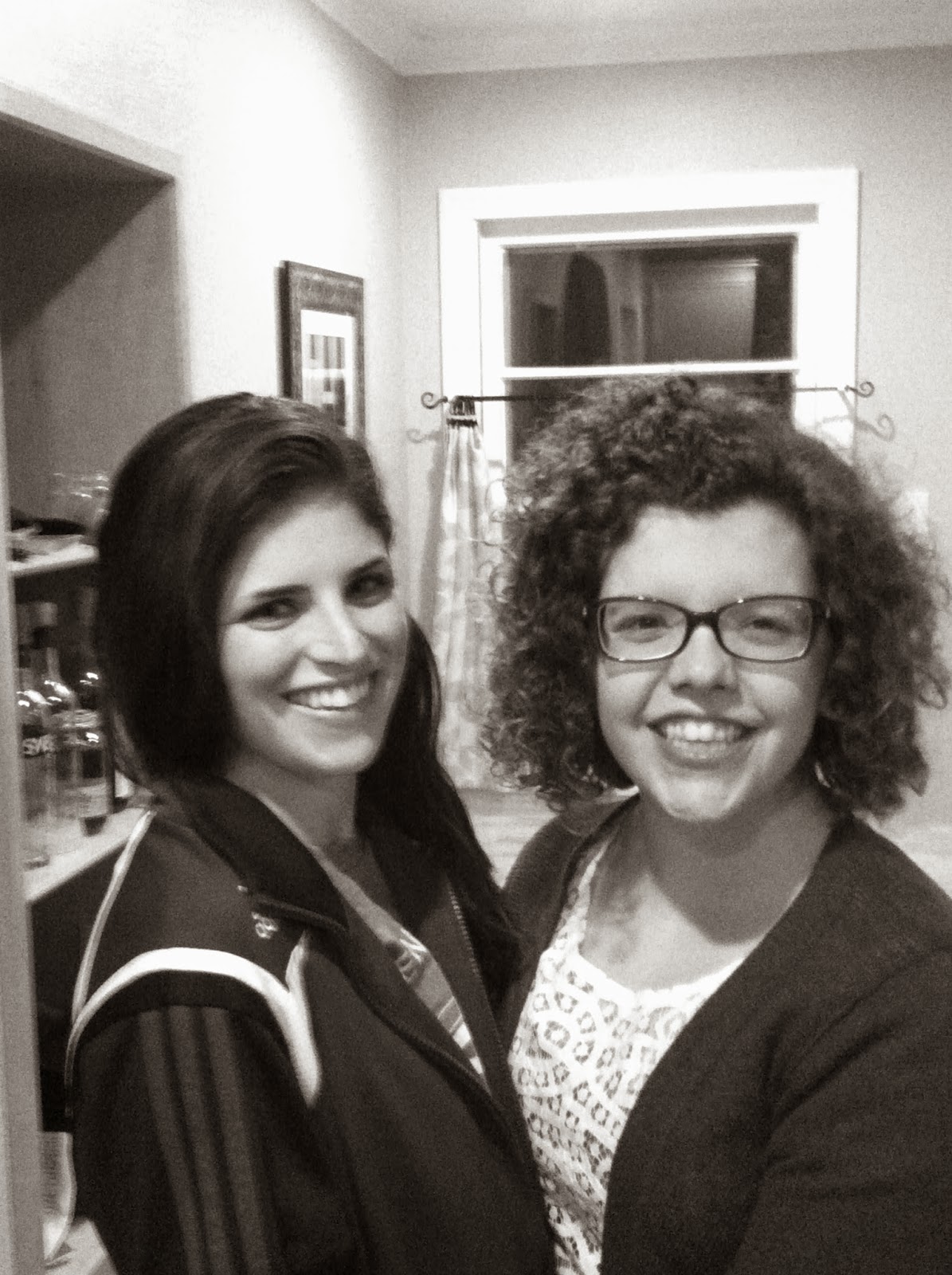 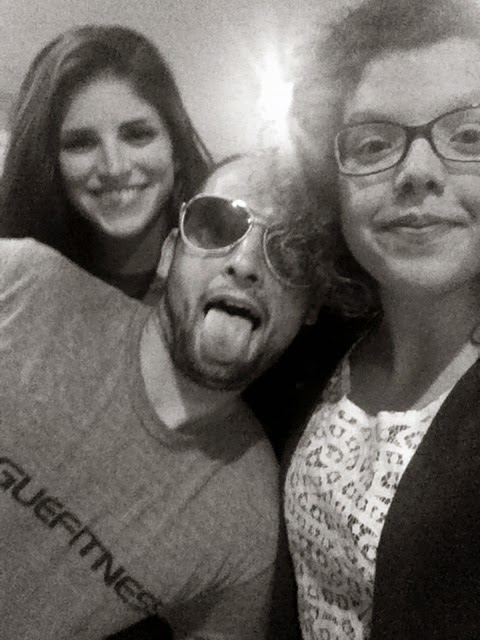 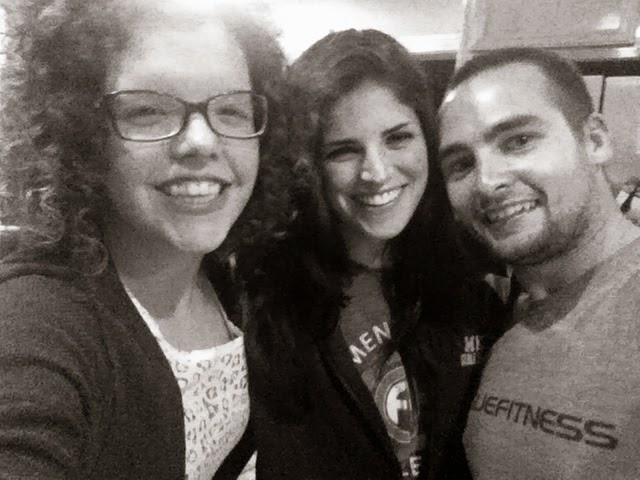 So a few days later i came back home. Like 6 I think. and then that night Elly & Erin came over and that was lovely.

Then! on the 29th I went to a lovely dinner in little italy with some of my bests erin and jesska. then we went to a little bakery and had some treats. it was so fun. then we met up with elly, danny, ana & matt at the office for drinks. that was a good day.


So...then a few more days in march happened but nothing was exciting...really not at all.

BLESSED by a Heavenly Daddy,