YOU GUYS. May was a fantastic month!


It was Pediatric Brain Tumor Awareness Month which is freaking awesome in and of itself.
AND because of that...SOMETHING AMAZING HAPPENED! but you will have to keep reading!

but there was so much more.

so grab a cup of coffee & join me.

{ i always look forward to may. it is the time when school is out and the sunshine comes. there are family gatherings and times with friends. there is always bike rides and going to get ice cream late at night with my best friends. and somewhere around the middle of the month i end up at skip park swinging just like i did back when i was 5. may brings the sweet smells like fresh cut grass and beautiful potted flowers. you hear the birds really early and the crickets late at night. there are still rain storms but the sun keeps shining. may is just really a great month. no month is better than july. but may is pretty close. at least for this year. }

so as ren mccormack from footloose would say lets "jump back" to the beginning of may.

so the 1st of may led the way with the start of pediatric brain tumor month. if you know my story you know how close this is to my heart. for many reasons. i wrote some words on the profile picture that dad said wasn't his favorite a few months back and turned it black and white. he says now he understands the "art" of it. i told him that this month was serious and needed a serious picture. i think he was okay with it. 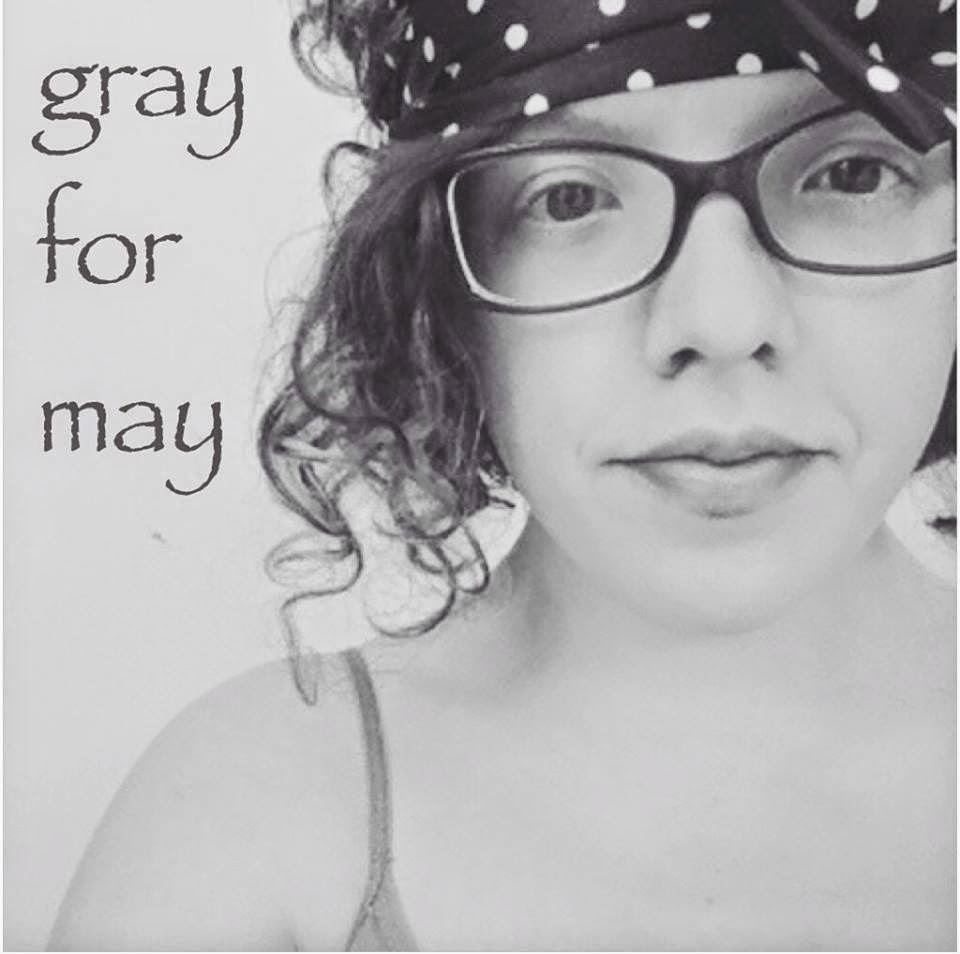 umm also on may first i walked up to a girl in target and asked her something and she said "i don't work here." REAL LIFE. but you guys. she was wearing sneakers and a gray and red t-shirt. and khaki pants. and a lanyard. she totally looked like she worked there. then my response was "oh my gosh. i'm so sorry. i'm an idiot. happy spring!" HAPPY SPRING!? who am i? needless to say. that was embarassing.

may 2nd was my friend andrea's bachelorette party. she is so precious to me. at the party we all went around and gave one memory we had of her, and one funny thing. i told of a day in march 2005. she was a young teenager and still barely knew me. but she showed up to the house one day a few weeks after my surgery and just sat with me. i was totally a grumpy person and barely said a word. but we just sat and colored. hardly anyone else did that who was a highschooler. but she did. and i will never forget it. that day was the beginning of a beautiful friendship. 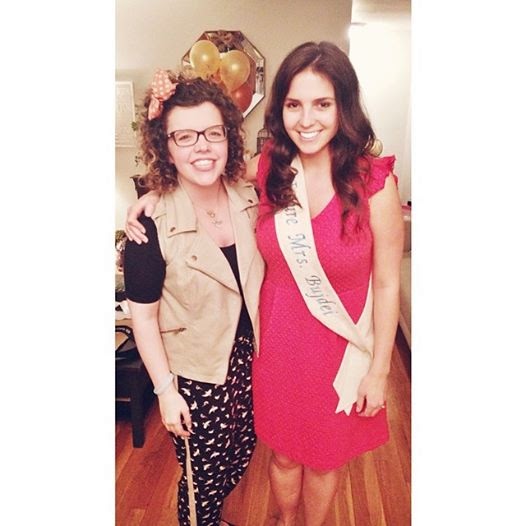 the third was the kentucky derby. we went down to my sister's to watch. i wanted uncle sigh to win. but california chrome took home the win. oh well. somehow i ended up sleeping the whole day.


the next week was filled with times with sweet friends. most of which i've known since i was 5. {those are the best kind people. believe me.} and a very special dinner with my daddy followed on that friday night.

on may 8th i saw one of my best friends get "pinned" for nursing. erin has worked so hard and i know she will be the best nurse. and a beautiful one too. if you don't know erin you should. she is filled with so much joy.

on may 9th i had a really nice dinner with my daddy. it consisted of laughter, life talk and lemon cheesecake for dessert. i am so thankful for his sense of humor, honesty and his character. he is one in a million. you can read about that HERE! CLICK THIS!

this week was also the week my friend chad came home on leave from the air force. he has been in my life for 17 years and i am so thankful for him. and very proud of him too. 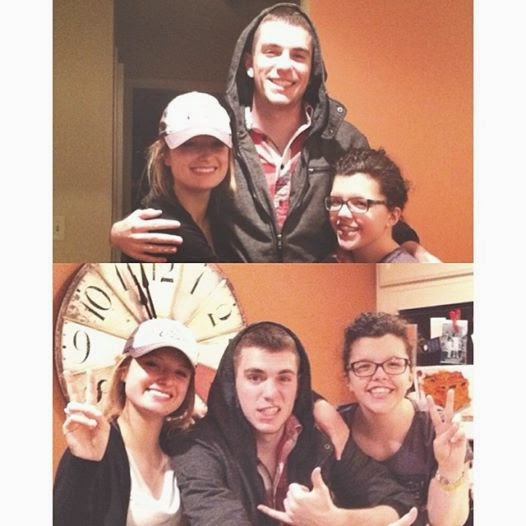 so the next week not much happened...just life...keep reading people...something amazing happens toward the end of may!

but a few things happened before that. none of which are too amazing. just me informing you on things that don't really matter all that much. stay with me people::

well...my friend erin took an artsy picture of me one day on her porch swing during a storm. 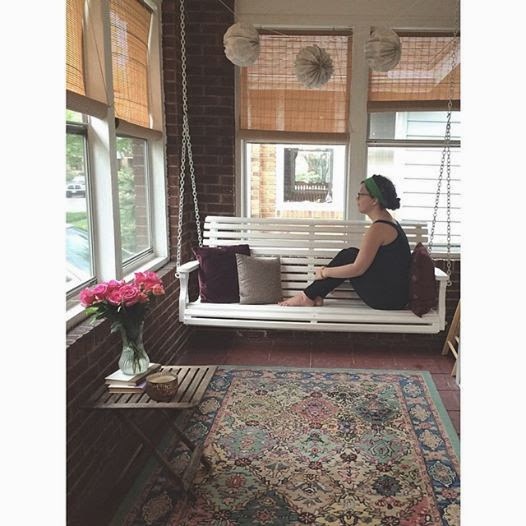 AND i decided to dye my hair reddish/purple and chop it off for summer again... 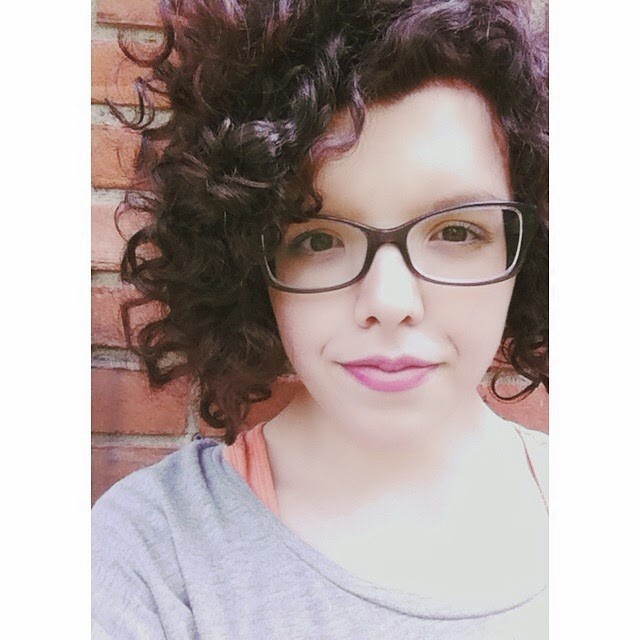 so lets flashback a little bit:: around the second week of May i got an email from the pediatric brain tumor foundation. i got a scholarship from them my freshman year of college and still keep in contact. the lady asked if they could run a story on me. after i danced around the kitchen in excitement i emailed her back and set up a phone call for the next day.
i was so nervous. i always get nervous when i'm telling my story. because it's one of those things where i don't want it to come across like i'm totally fine: because i'm not. but i don't want it to seem like i'm the sickest kid in the world: because i'm not. and it's hard to convey that sometimes. i also wanted to make a point that my faith had gotten me through, as well as my family and friends. after a morning spent with butterflies in my stomach she finally called. the interview went smoothly. i had to answer so many questions. i was sitting on my friend erin's futon in her room. that is actually my futon. i mean. we gave it to her when she moved into her house. but it was in my basement for like 15 years. so anyways. i guess i was sitting on my futon. this doesn't matter. so interview over. and the lady said my story would be featured one day in may as a part of pediatric brain tumor month!

on May 23rd the story was posted with a picture of me. i yelled for mom and she stood in my doorway as i read.

this is what it said::

After all, she says, child life specialists helped her get through her brain tumor diagnosis in 2005.

“They are my favorite people and I wanted to become one of them,” says the college student.

Doctors diagnosed Shelby Elyse with an oligodendroglioma when she was 13. She says the diagnosis shocked her and she worried people would view her differently. But support from family and friends poured in. Her classmates sent daily get-well cards that lifted her spirits.

“Diagnosis isn’t the end,” Shelby Elyse says. “You need to fight for yourself.”

And she did just that. Nine years after her brain surgery, Shelby Elyse is 22 and her tumor is stable. She says she feels great, but does encounter migraines and becomes anxious before routine MRI scans.

“My prayer is that one day there’s a cure,” she says.

YOU GUYS! i mean how cool is that!? Mama T & the family were pretty excited. The post got so many likes and comments on the pediatric brain tumor website. I was so excited. And thankful my story got to be shared during such a special month.

the end of may came quickly...

my beautiful friend erin craig married my brother from another mother josh one sunny day. so now she is a blatchford! crazy!


a sunny afternoon was spent at sarah's vinyard sipping wine in the garden. 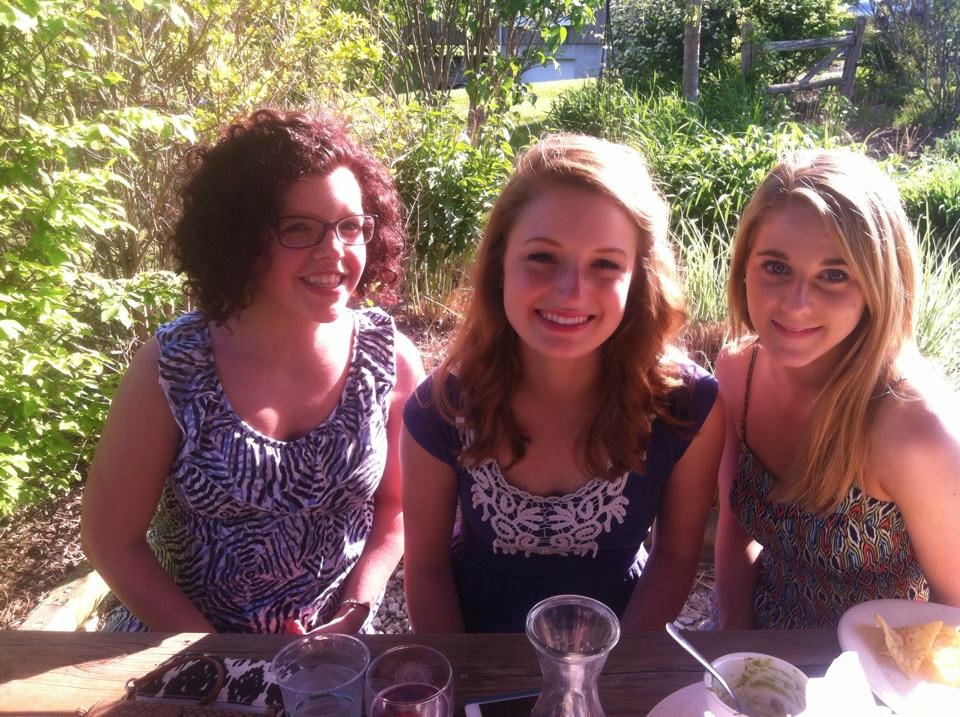 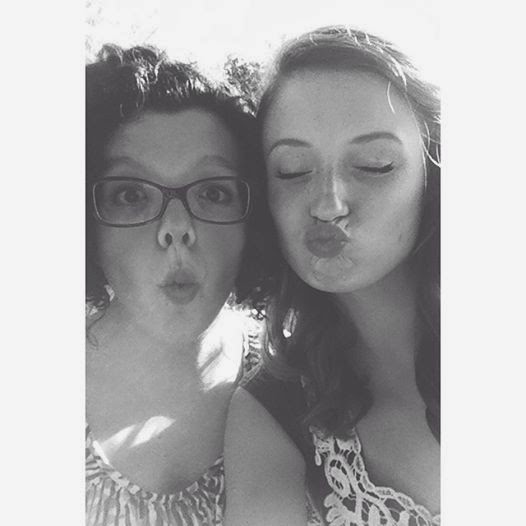 and on the last day of may i saw lady antebellum in concert with my mama. 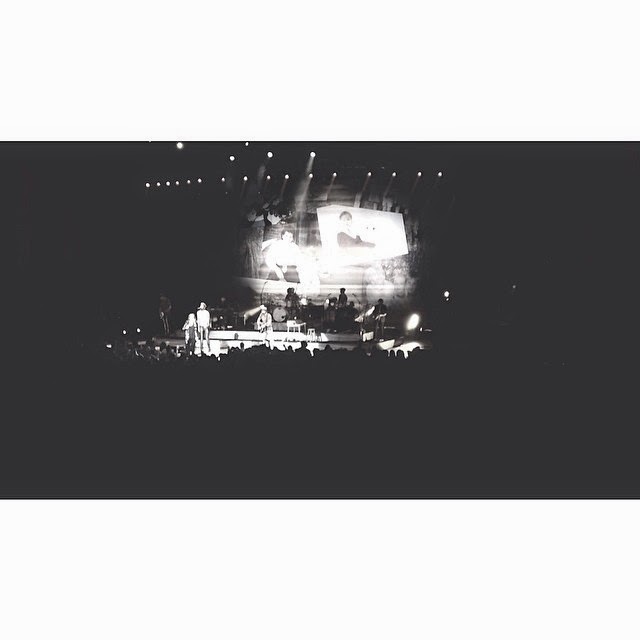 life was good in may people. or as billy currington said at the concert::

God is great. beer is good. people are crazy.

P.S. my next MRI & doctor appt is on june 18th. if you could be praying for that i would be very thankful. i never know what the future holds. but i always know WHO holds it. but it would be really good if mr. tumor is just staying still.

I love you all!