but on thursday night - my favorite fictional neurosurgen died.

of a brain bleed. ironic to say the least.

i am still not over it. i will never get over it.

right now shonda rhimes is my least favorite person in the whole history of the world.

this weekend i have continually found myself getting teary eyed about it.

friday i was on the phone with mama + between my sobs she said "shel we have to remember he isn't real. derek is not real."

and all i could keep saying is "i'm so sad for meredith! what is she going to do!?" "oh my heart hurts i am so so sad for her." "they should have killed christina yang. yang got to leave in peace. why is derek dead!?"

he was a freaking dream boat.

i had one amazing neurosurgen. don't get me wrong. but i would have given anything for someone with a face like derek shepherd's to operate on me. hahaha.

i think that was part of my love for him - it wasn't just the fact that he saved lives. it was how he saved them. he saved lives the same way mine was saved.

if i am being honest - most of the time if derek was operating - i was under a blanket telling mama to tell me when it was over.

it's been 10 years since my surgery - but still i am unable to deal. understandably so.

when denny duquette died in izzy stephens arms i wept for a few days.

when george o malley died i was in complete shock. and it took a few days for the tears to come. he had been john doe for so long. i couldn't believe it. 007 himself was dead.

when lexi grey and mark sloan died i vowed to never watch again. - obviously that didn't work out too well - my vow i mean.

when henry burton died i decided the universe was out to get me. because i was sure that shonda rhimes knew i had a crush on him. and every crush from grey's i ever had so far was dead.

somehow i moved on from all the devastation.

but this. this just isn't okay. it never will be.

derek shepherd should not be dead.

it should have been a great day to save lives.

a great day to save his life.

they should have saved him.

I WILL LOVE YOU FOREVER DEREK. 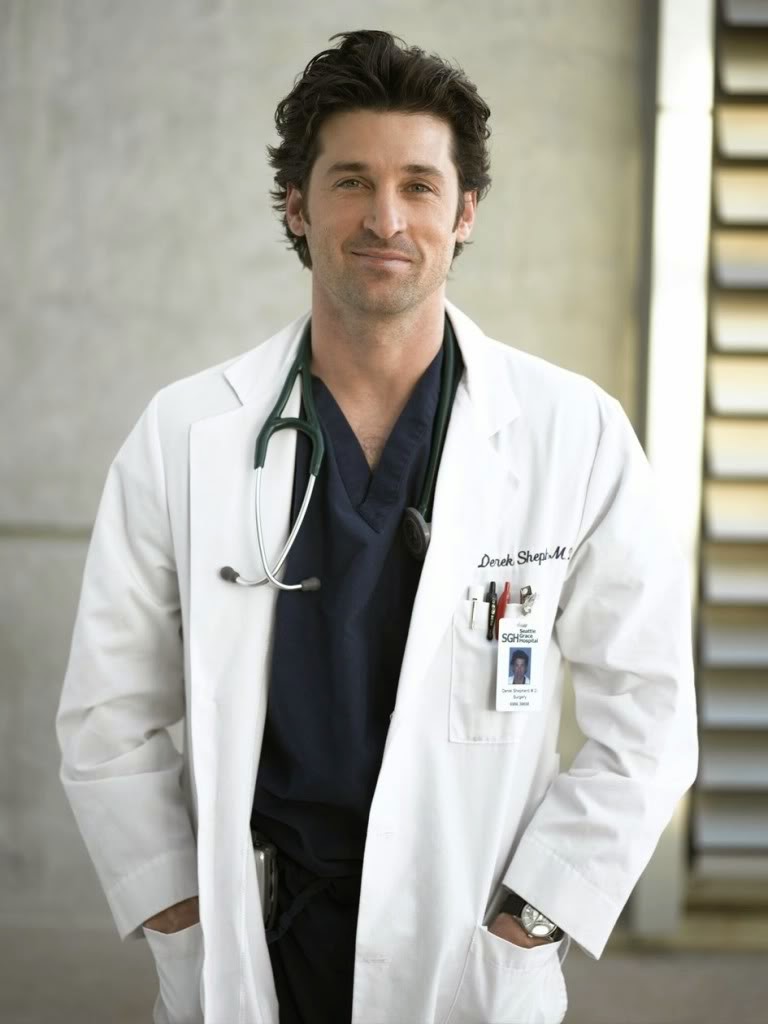